Midas Dollar Protocol is designed by the Midas Protocol team as the algorithmic stablecoin on Binance Smart Chain. Midas Dollar is an innovative solution that can adjust its supply deterministically to move the price of the token in the direction of a target price to bring programmability and interoperability to DeFi.

Midas Dollar (MDO) tokens are designed to be used as a medium of exchange. The built-in stability mechanism in the protocol determistically expands and contracts the MDO supply to maintain MDO’s peg to 1 $BUSD token (which trades closely to a single United States Dollar)

Midas Dollar Shares (MDS) loosely represent the value of the Midas Dollar Protocol and trust in its systemic ability to maintain MDO to peg. During epoch expansions (when TWAP - time-weighted average price of MDO is above the 1 $BUSD peg), the protocol mints MDO and distributes it proportionally to all MDS holders who have staked their tokens in the boardroom.

Additionally, MDS are used to achieved a completely decentralized on-chain governance where MDS holders have voting rights and the ability to create proposals to improve the protocol.

Midas Dollar Bonds (MDB) help to incentivize changes in MDO supply during both epoch expansion and contraction periods. For starters, the exchange rate for MDO to MDB is 1:1, but MDB to MDO ratio is dependent upon the mechanism as described here. When MDO’s TWAP falls below 1 $BUSD peg, MDB gets issued and can be bought with MDO at its prevailing price. Doing so takes MDO out of its circulating supply.

Contrary to early algorithmic, seigniorage stablecoin protocols, MDB does not have expiration dates. All holders are able to redeem their MDB for MDO tokens as long as the Treasury has a positive MDO balance, which typically happens when the protocol is in epoch expansion.

Roadmap for 2021 focuses on growing the Midas Dollar and Midas Protocol ecosystem, and this includes more use cases for MDO, MDS and Bcash tokens.

More Bridges (to other blockchain networks) 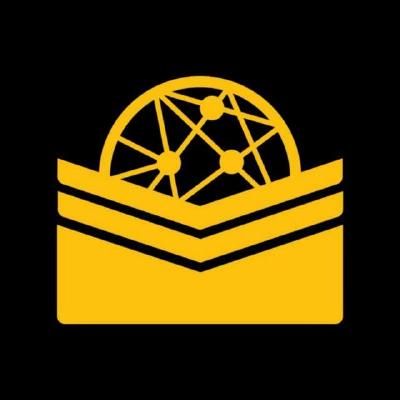